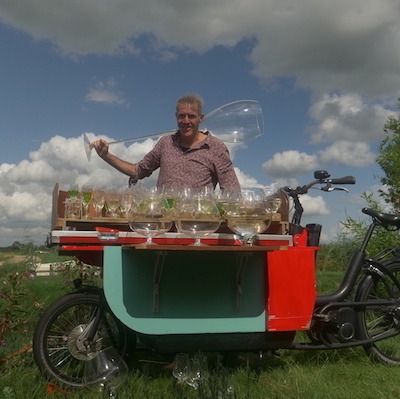 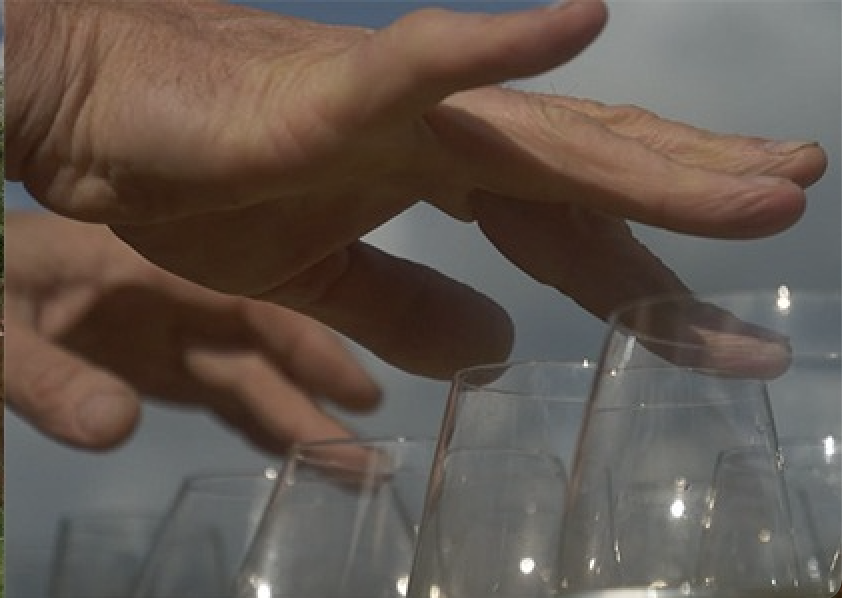 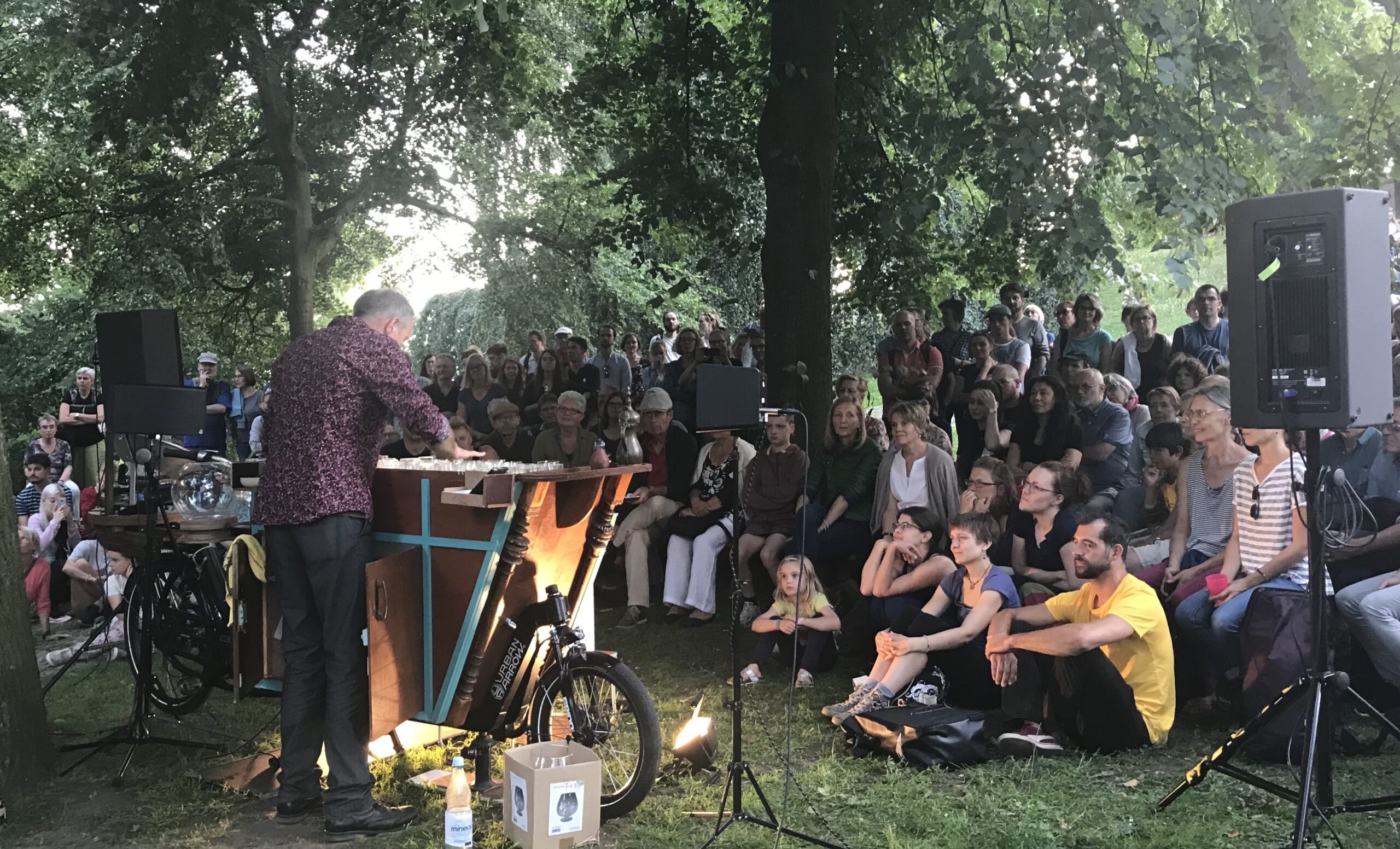 The story goes that the thin hypnotic sound of singing glass can put you in a trance or hypnosis. People would have gone mad… The Glass Grinder/Rogier Kappers became intrigued and built the only glass organ in the Netherlands, with 52 different glasses. Learning to play lasted endlessly, but he no longer wants anything else. On his organ cargo bike, he roams around town and country, shows up on street corners, squares and festivals, and enchants his audience with old and new songs – from Bach to Brel – on singing glass.

Watch and listen to this beautiful (long) video at Podium Witteman (Dutch classical music TV-show)to know and hear everything about The Glass Grinder / Rogier Kappers.